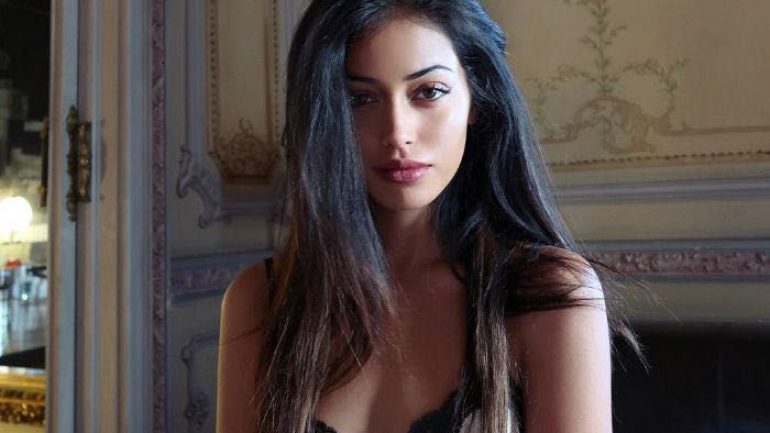 Cindy Kimberly was born on November 16, 1998 in the Netherlands. She was raised by a single mother and moved from New Amsterdam to Costa Blanca, Spain at a very young age. Before becoming famous on social media, she worked as a babysitter in Spain and earned 2.90 euros per hour. On December 7, 2015, Justin Bieber posted a picture of Cindy Kimberly on her Instagram account, “Who is this, my God!” published the title and became famous overnight. The media eventually announced that Cindy was the mysterious girl and that her Instagram account was @wolfiecindy. Kimberly was just 17 at the time. A month later, she announced that she was walking on the runway at Madrid Fashion Week.