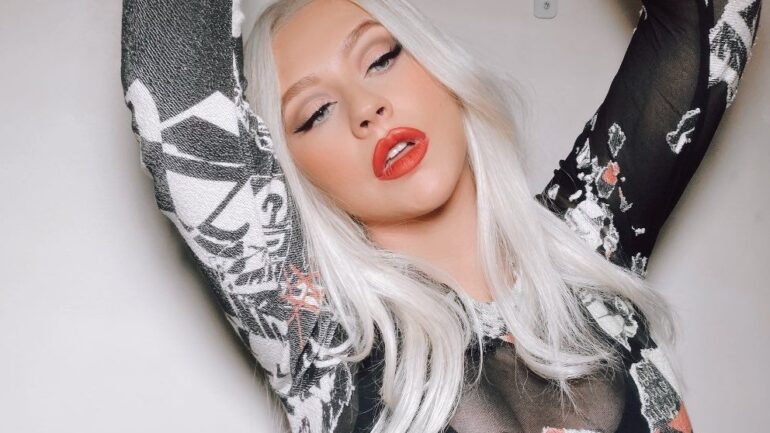 Christina Aguilera was born on December 18, 1980 in the USA. Aguilera is the daughter of musician Shelly Loraine Kearns (née Fidler) and United States Army soldier Fausto Xavier Aguilera. Her father was born in Ecuador and her mother has German, Irish, Welsh and Dutch ancestry. Her family moved frequently due to her father’s military service and lived in places such as New Jersey, Texas, New York, and Japan. Aguilera stated that her father was physically and emotionally abusive. She used music as a form of escape to deal with turbulent home life.

Following her parents’ divorce when she was six, Aguilera, her younger sister Rachel and mother moved to her grandmother’s home in Rochester, a suburb of Pittsburgh. Her mother later remarried Jim Kearns and they had a son from him named Michael.

Aguilera was ranked 58th on Rolling Stone’s list of the 100 Greatest Singers of All Time in 2008 and was included in Time’s annual list of the 100 most influential people in the world in 2013. It is among the world’s best-selling music artists, with an estimated 100 million record sales. She appeared on television programs in her early years before signing a recording contract with RCA Records in 1998. Her self-titled debut album, released in 1999, reached number one on the charts. She coached six seasons of the song contest television series The Voice from 2011 to 2016.