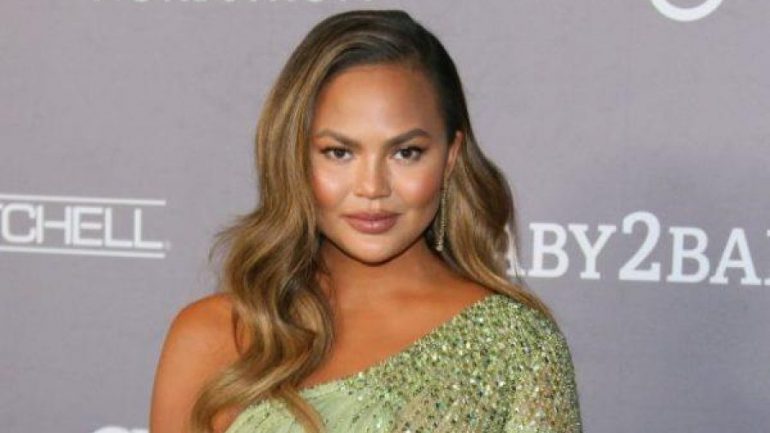 Chrissy Teigen was born in America on November 30, 1985. His mother is From Thai, his father is of Norwegian descent. Teigen’s father worked as an electrician and the family moved frequently. After living in Hawaii, Idaho and Washington, the family eventually settled in Huntington Beach, California. Teigen attended Snohomish High School in Washington state, where he was a cheerleader. He was discovered by a photographer while working at the surf shop. In 2004, he became a replacement for IGN Babe and Deal or No Deal for 2006–2007. In July 2007, he appeared on the cover of Maxim’s calendar.