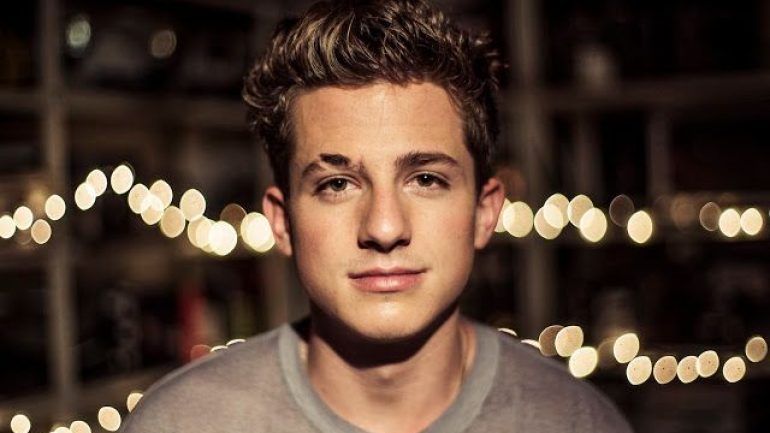 Charlie Puth was born on December 2, 1991 in America. His father is Catholic and his mother is Jewish. He has two younger brothers, twins Stephen and Mikaela. At the age of two, Puth’s right eyebrow was permanently injured in an almost fatal dog bite incident. His mother introduced Charlie Puth to classical music and started teaching piano at the age of 4. He started singing jazz at the age of 10. Puth graduated from Berklee Music College in 2013, where he studied music production and engineering. In September 2009 he launched his own YouTube channel Charlies Vlogs, broadcast comedy videos and acoustic covers. His biggest debut was the song “See You Again”, which he wrote and performed together with Wiz Khalifa for the movie Fast and Furious 7. The song made a worldwide impact and ranked in the top 10 in many countries. As of June 2020, the song was listened to more than 4.6 Billion on YouTube. He said he was bullied at school while growing up in an interview. He also announced that he had a nervous breakdown with Ryan Seacrest on the air. Puth has been a young clothing brand Hollister Co. since 2017. is cooperating with.

Charlie Puth Height and Weight are listed below.