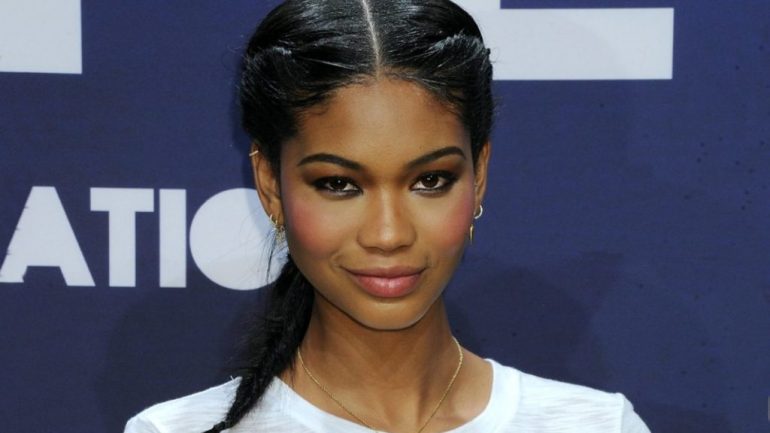 Chanel Iman was born on December 1, 1990 in America. He grew up in Los Angeles, California. Her mother is half African American, half Korean, and her father is African American. Iman started modeling with Ford Models at the age of 12 as a child model in Los Angeles, California. He went to New York in 2006 and was third in Ford’s Supermodel of the World competition. Soon after, he made an agreement with the agency. In February and July 2007, on the cover of Teen Vogue, she was photographed by Patrick Demarchelier with Karlie Kloss and Ali Michael, and in November 2009 she appeared again on the cover with jourdan Dunn. She walked in Victoria’s Secret Fashion Show in 2009, 2010 and 2011. She became Victoria’s Secret Angel in 2010 and took part in many campaigns of the company.

He took part in the Tyra Banks Show with his mother in October 2007. He also appeared in an episode of Spike’s Lip Sync Battle in January 2016 as part of Olivia Munn’s Taylor Swift’s “Bad Blood” performance. Named a role in the 2015 Dope movie premiered at the 2015 Sundance Film Festival. In 2017, she starred in Crackle’s original film Mad Families.