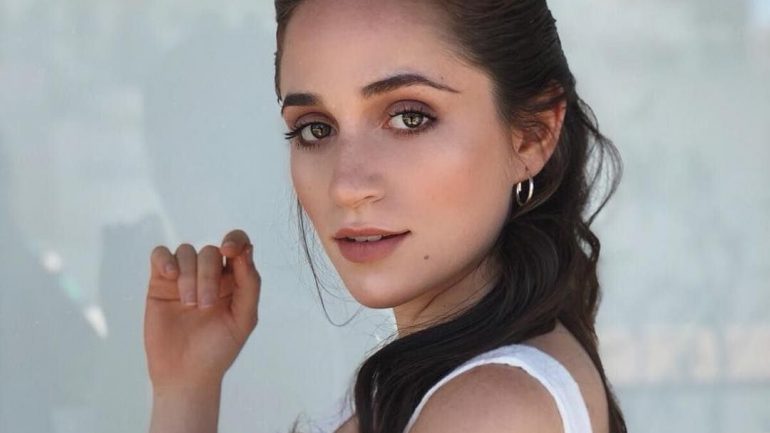 Carolina Kopelioff was born on 30 August 1996 in Argentina. From an early age, she started taking acting, singing and musical comedy lessons with different teachers such as Carlos Echevarría, Julio Chávez and Nora Moseico. Her first acting role was in the audiovisual short Souless protagonist in 2009. From 2016 to 2018, she was featured in the main cast of Disney’s hit original series Soy Luna and portrayed the character of Nina Simonetti, who won the “Best Actress” award at the Argentina Children’s Choice Awards.

In 2019, he starred in Las Viajantes and 2022 plays. He also starred in the drama movie In the Deep, which he produced by Pocket Films. In 2020, the movie La Calor, in which Kopelioff is the protagonist, will be released. After the Coronavirus Outbreak that same year, Argentina went into quarantine, but that didn’t mean a brake on Kopelioff’s acting career, because he starred in a short film from home.