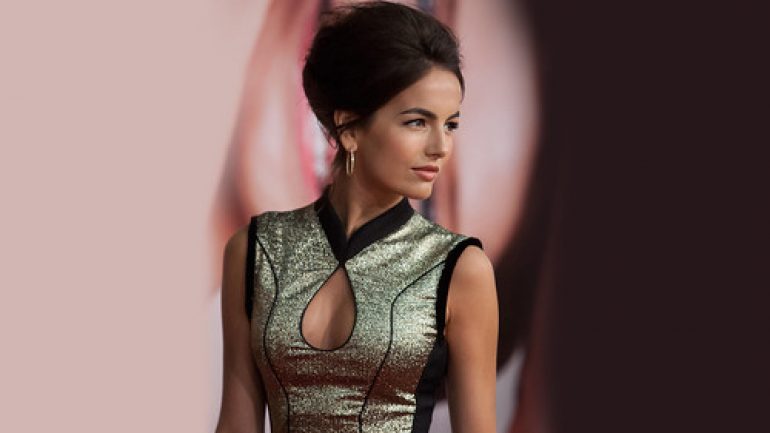 Camilla Belle was born on October 2, 1986 in America. Belle is the children of Brazilian fashion designer Cristina Gould and construction company owner and former country music composer Jack Wesley Routh. She was raised in a Catholic home. He attended Católica Primary School in São Paulo and later at the Marlborough School, a high school of all girls in Los Angeles. He grew up speaking Portuguese. In 1992, he starred under Trapped Ben the Earth, his first film NBC thriller. She was nominated for the third film and the Fourth Young Artist Award respectively for her first lead role in the Disney Channel TV Movie Rip Girls (2000). Belle starred in the television movie Back to the Secret Garden (2001), then interrupted acting before returning for her role in the independent film The Quiet (2005).