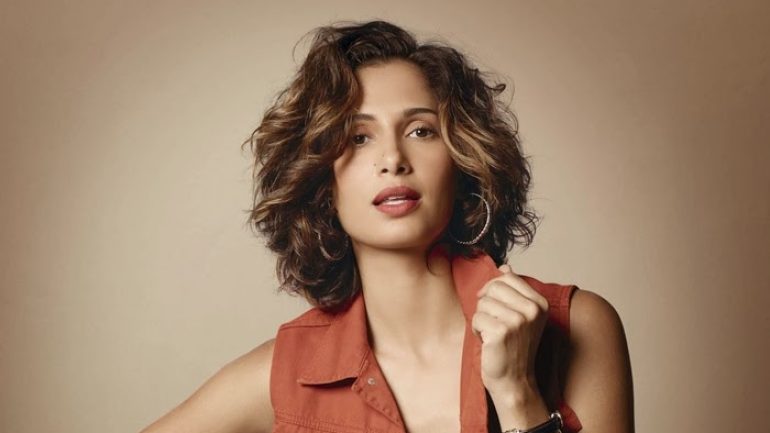 Camila Pitanga was born on June 14, 1977 in Brazil. The actress is the stepdaughter of her parents, Vera Manhães, Antônio Pitanga and Benedita da Silva. She is the sister of Rocco Pitanga, who is also an actor. He is of African descent by his father and mother. Camila has studied at Pentagono College and she is the director of the Human Rights Movement. Camila is an atheist. In 2001, he married his art director Claudio Amaral Peixoto. She gave birth to her first daughter Antonia on May 19, 2008. In 2011, the couple broke up.