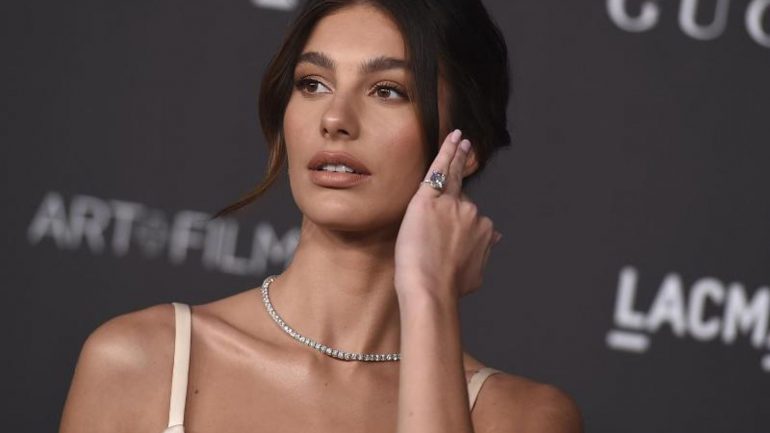 Camila Morrone was born on June 16, 1997 in Los Angeles, California, as the daughter of Argentine actress Lucila Polak and model Máximo Morrone. Her parents divorced in 2006. His mother later had a long-term relationship with actor Al Pacino and although they were never married, Morrone mentions Pacino as his stepfather.

She began her career as a model and in 2016 took part in the cover page of Vogue Turkey printing. She modeled for the podium for the 2017 holiday resort collection of Moschino. Morrone made his acting debut in James Franco’s 2013 film Bukowski. He returned to acting in the 2018 movie Death Wish. In 2018, Morrone starred in Augustine Frizzell’s directorial debut never goin ‘Back. The movie premiered at the 2018 Sundance Film Festival. After starring in Daisy Jones & The Six, Morrone has stated that she will focus her career on acting rather than modeling. He was awarded the Rising Star Award at the San Diego International Film Festival on October 18, 2019.