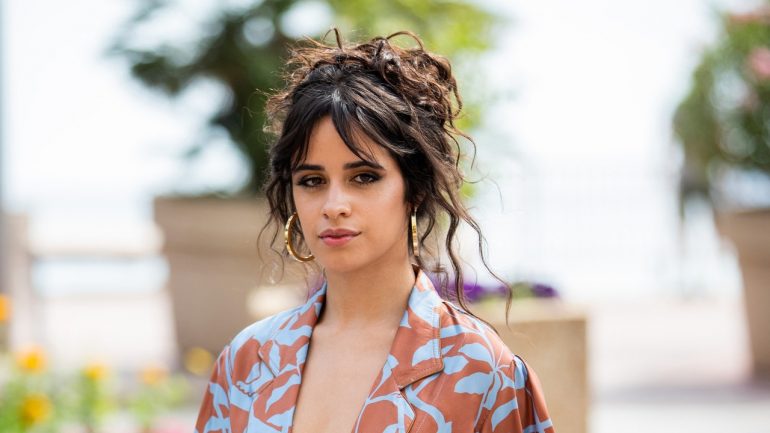 Camila Cabello was born on March 3, 1997 in Cuba. She is the daughter of Sinuhe Estrabao and Alejandro Cabello. Her father is a Mexican born in Mexico City and moved to Cuba. She has a sister named Sofia. During the first years of her life, Cabello and her family traveled between Havana and Mexico City. When Cabello was five years old, she moved with her mother to the US state of Miami, Florida. Her father was not able to obtain a visa at that time and joined the family approximately 18 months later. Cabello acquired American citizenship in 2008.

She signed a joint record deal with syco Music and Epic Records as a member of the girl group Fifth Harmony, founded in 2012 at The X Factor USA. While in Fifth Harmony, Cabello began to prove herself as a solo artist with the release of “I Know What You Did Last Summer” with Shawn Mendes and “Bad Things” with Machine Gun Kelly. After leaving the band in late 2016, Cabello released several other collaborations, including Pitbull’s “Hey Ma” and J Balvin for the soundtrack The Fate of the Furious and her first solo single “Crying in the Club”.

Cabello’s debut studio album Camila (2018) reached number one on the Billboard 200 chart. Influenced by Latin music, the pop album was well received by critics and received Platinum certification by the Recording Industry Association of America (RIAA). Her leading single “Havana” has topped the charts in many countries, including the US and the UK.

Cabello’s 2019 duet “Señorita” with Mendes was her second single to hit the Billboard Hot 100 chart. Her second studio album, Romance (2019), reached number three on the Billboard 200 and number one in Canada. Cabello will star in the film adaptation of Cinderella (2021) for Sony Pictures. She’s been dating Canadian singer Shawn Mendes since July 2019. The relationship sparked controversy over alleged advertising purposes, and Mendes said it was “definitely not a promotional ad”.