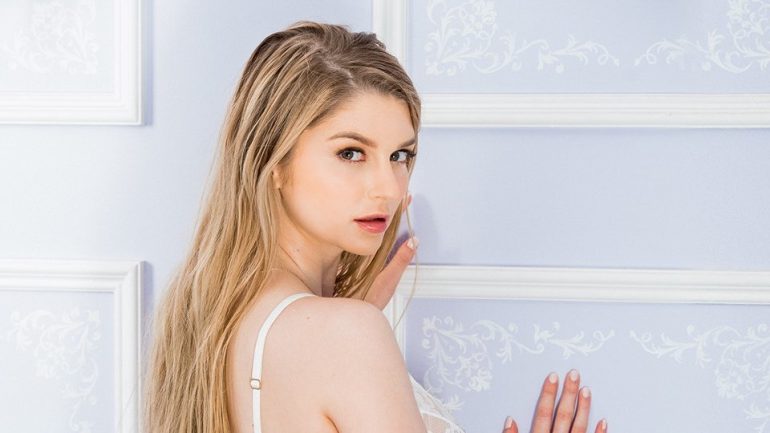 Bunny Colby was born on December 1, 1992 in America. She was born and raised in the state of Pennsylvania in a family of immigrants from Russia. She lived in Texas before moving to Portland (Oregon), where she worked for a government agency in a human services department dedicated to the care of the elderly and disabled, and helped them with their primary care. Tired of her work, she began experimenting with Camming for the possibility of being a webcam model she stayed with for a while until she was discovered by LA Direct Models agency, where she debuted as an actress in the adult film industry in 2017. Outside of the industry, in the days when she was not making films, Nadia even directed a study on feline leukemia, works to save animals and actively collaborates. She has appeared in more than 160 movies.