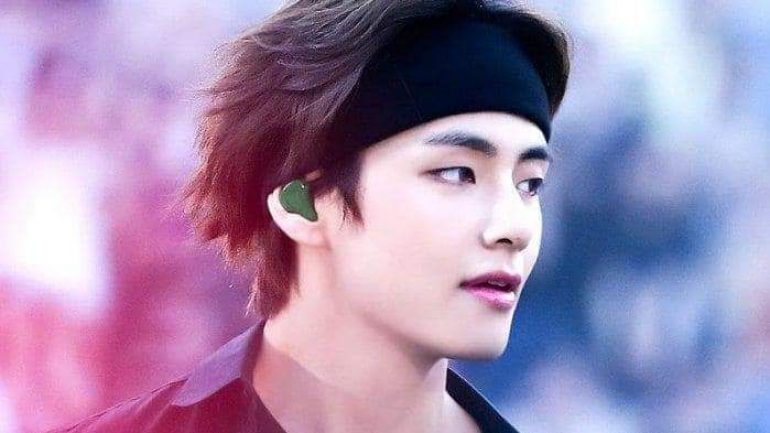 V was born on December 30, 1995 in Daegu, South Korea. He is the eldest of three children, who are younger brothers and sisters. V originally aimed to be a professional singer in primary school and eventually started taking sax lessons at the beginning of secondary school as a way to continue his career. V first became a trainee for Big Hit Entertainment after auditioning in Daegu. He entered as BTS member on June 13, 2013. V used the phrase “i purple you” during BTS’s fanmeeting in November 2016. Since then, purple has become the symbol of BTS and its fans. UNICEF also used this statement in cooperation with BTS for anti-bullying campaigns.