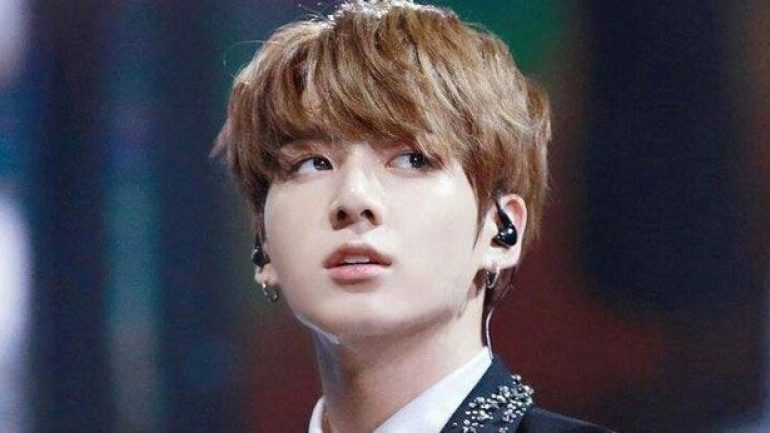 Jungkook was born on September 1, 1997 in Busan, South Korea. He attended Baekyang Primary and Secondary School in Busan. He wanted to be a badminton player when he was young. When he saw G-Dragon on TV, he wanted to be a singer. In 2011, Jungkook auditioned for the South Korean talent show Superstar K. Log in as a member of BTS on June 12, 2013. In the 2019 survey by Gallup Korea, Jungkook became the third most loved celebrity of the year in South Korea. In 2018, Jungkook ranked first for Hi China magazine for 10 weeks in a row under the list of the most loved celebrities in China. In October 2018, Jungkook broke the record for real-time viewers with its solo live broadcast in the history of V Live, with more than 3.7 million viewers worldwide. In December 2018, he posted a video that sings in Jungkook’s studio from his twitter account, which was the most retweeted twit in South Korea that year.