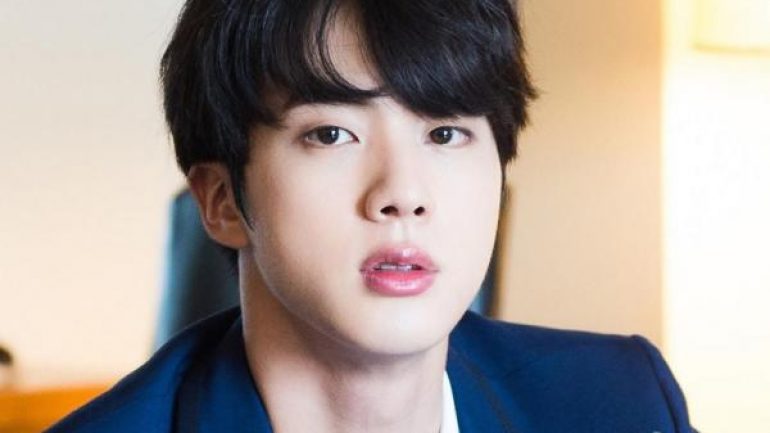 Kim Seok-jin was born on December 4, 1992 in South Korea. Her family consists of her mother, father, and older brother. He joined the BTS group in June 2013. In 2018, it became the 11th best-known idol of South Korea, with data collected by the analytics firm Gallup Korea. As of 2018, Kim lives in South Korea, Seoul, Hannam-dong. Also, her brother opened a Japanese-style restaurant called Ossu Seiromushi in Seoul in 2018. In December 2018, Kim donated several supplies to the Korean Animal Welfare Association to celebrate her birthday, buy food, blankets and meals for the organization. Since May 2018, Kim has been making monthly donations to UNICEF Korea, demanding that their donations be kept confidential at that time. The stage name is also known as Jin.