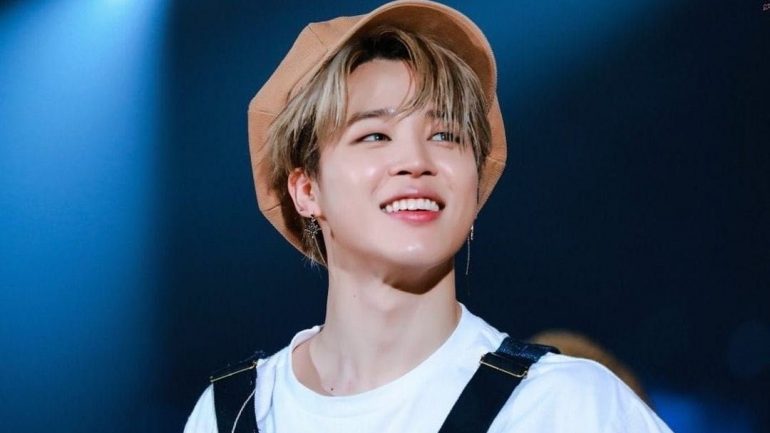 Jimin was born on October 13, 1995 in Busan, South Korea. As a child, he went to Busan’s Hodong Primary School and Yonsan Secondary School. He continued to Just Dance Academy. He studied contemporary dance at Busan Art School and was the best student in modern dance. After convincing his teacher to audition with an entertainment company, he took his to Big Hit Entertainment. After his auditions passed in 2012, he graduated from Korean Art High School in 2014. Jimin is currently enrolled at Global Cyber ​​University. On June 13, 2013, Jimin released his first single, “No Dream,” as a BTS member. In the group, Jimin is a vocalist and dancer. He released two solo tracks under BTS. Jimin was named the 14th most popular idol in an annual survey by Gallup Korea in 2016. He was named seventeenth best boy group member in history by The Guardian.