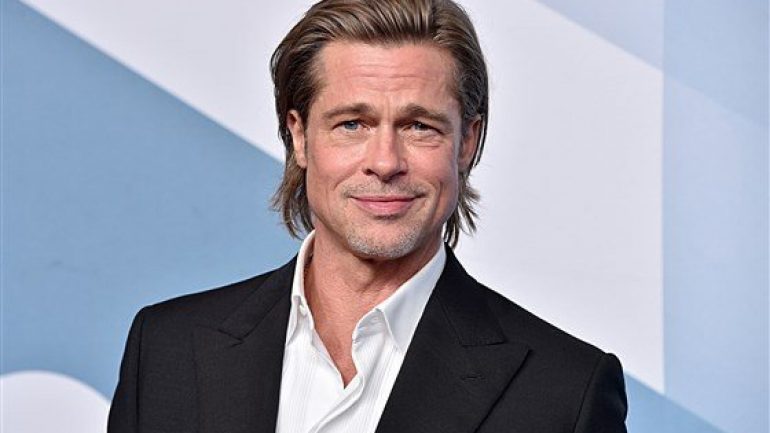 Brad Pitt was born on December 18, 1963 in America. Her father is the owner of a transport company and her mother is a consultant at school. He was the child of a conservative Christian family. But then he switched to belief in agnosticism and atheism. He became a member of golf, swimming and tennis teams. He studied at Kickapoo High School. He started studying journalism at the University of Missouri. When his graduation approached, he did not feel ready to settle in this department and moved to Los Angeles to become an actor. Here she began taking lessons from acting instructor Roy London. Her acting career started in 1987 with very small roles in the films No Way Out, No Man’s Land and Less Than Zero. In May 1987, he appeared in the NBC series Another World in two episodes. The turning point in his career was in 1994 by playing the vampire Louis de Pointe du Lac character in the horror movie Interview with the Vampire. She has appeared in many films such as Club Club, 12 Monkeys and Fury. In the early 1990s, he had relationships with names like Robin Givens, Jill Schoelen, and Juliette Lewis. In 1998, he met Jennifer Aniston. He married a special wedding ceremony on 29 July 2000 in Malibu. In January 2005, the couple decided to leave. On October 2, 2005, the divorce proceeded. At the stage of divorce, his relationship with Angelina Jolie began in the filming of Mr. and Mrs. Smith. They got engaged in April 2012 and got married on August 23, 2014. Their marriage did not last long, and on September 19, 2016, Angelina Jolie filed for Brad Pitt to divorce. The outcome of the trial ended on April 12, 2019, and they were divorced on that date. He has 6 children named Maddox, Pax, Zahara, Shiloh, Knox, Vivienne.