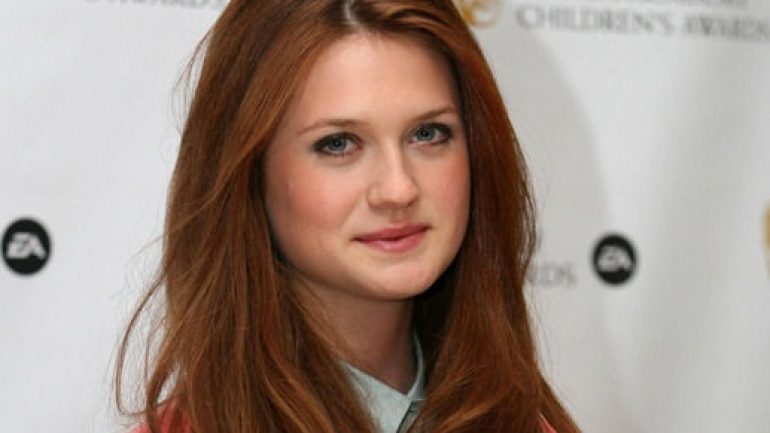 Bonnie Wright was born on December 18, 1989 in England. Wright went to Prior Weston Primary School in North London and later to King Alfred School for his secondary education. During the filming of Harry Potter and the Deathly Hallows – Part 1 and Part 2, he attended the University of the Arts London: London College of Communication to begin working as a Film and Television Production Manager due to his plans to continue acting and work behind the scenes after filming Harry Potter. registered. He graduated with a Bachelor’s degree in 2012.

He started his first movie role with a minor role in Harry Potter and the Philosopher’s Stone. The Wright third movie, Harry Potter and the Prisoner of Azkaban, had a minor role again, but the fourth movie, Harry Potter and the Goblet of Fire, had a major supporting role. Wright received a lot of positive reviews for his role as Ginny Weasley. In 2007, she voiced Vanessa in the second season premiere of Disney Channel’s The Replacements. In 2013, he starred in Before I Sleep alongside David Warner, Tom Sizemore, Cynthia Gibb, Eric Roberts, Eugene Simon, Campbell Scott, and Chevy Chase. The movie premiered at the 2013 Heartland Film Festival. He later portrayed the young caretaker Rose in The Sea, based on a novel by John Banville. The film premiered on June 23, 2013 at the Edinburgh International Film Festival, and its North American premiere was held at the 2013 Toronto International Film Festival.

In 2013, she appeared in Peter Ustinov’s role as The Girl in The Moment of Truth. The play was staged on June 28, 2013 at Southwark Playhouse in London. He appeared in the third series of The Great Sport Relief Bake Off in 2014 and won the first episode and was named “Star Baker”.

Wright announced that he was dating Harry Potter actor Jamie Campbell Bower in February 2010 and got engaged in April 2011. Wright and Bower canceled their engagement on June 30, 2012.