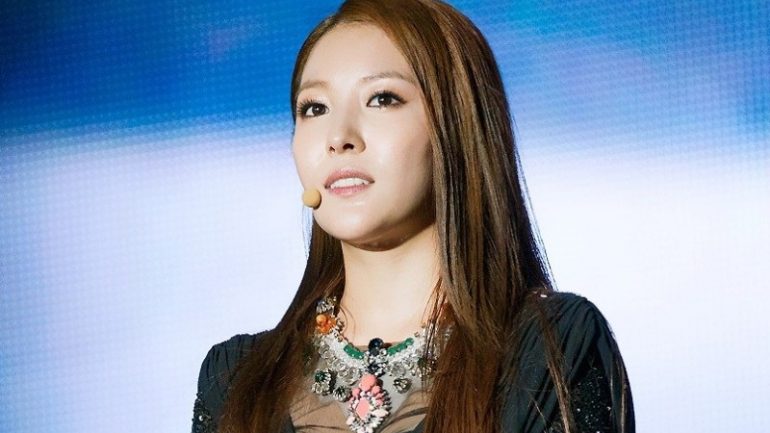 BoA was born on November 5, 1986 in South Korea. When BoA was eleven years old, she accompanied his older brother on the SM Entertainment talent search. Despite having a brother who auditioned as a break dancer, SM talent scouts spotted BoA and offered him a contract the same night of the audition. His family initially opposed the idea of ​​BoA leaving school to enter the entertainment business, but eventually agreed with the persuasion of his brothers. BoA received two years of training (including vocals, dance, English and Japanese lessons) and released her first album identity when she was thirteen; Peace B. Album was moderately successful in South Korea on August 25, 2000; It entered the Top 10 on the South Korean charts and sold about 156,000 copies.

Meanwhile, Korean record label SM Entertainment has signed with Japanese record label Avex Trax to start its music career in Japan. She had to drop out of school to prepare, and in early 2001 BoA released his first mini album Don’t Start Now; It sold about 90,000 units. BoA began her Japanese music career by singing at Avex’s owned club Velfarre. His first Japanese album Listen to My Heart was released on March 13, 2002. The album was a breakthrough in BoA’s career, becoming one million RIAJ certified sellers and debuted on Oricon.

A month after the release of Listen to My Heart, BoA released their second Korean studio album No. Released 1. The album sold approximately 544,000 copies and became the fourth best selling album of the year in South Korea.