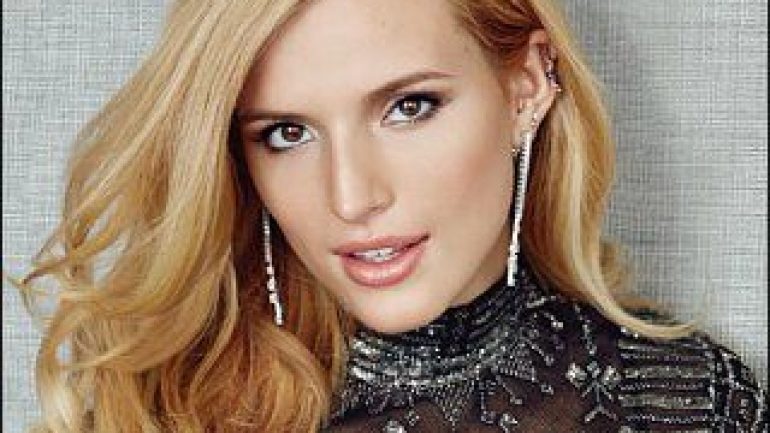 Bella Thorne was born on October 8, 1997 in America. He lost his father in a car accident in 2007 at the age of 7. He grew up with financial difficulties. Dyslexia was diagnosed on the way to the first grade. He started to receive education at home because he saw bullying at his school. He said in an interview in January 2018 that he had been sexually abused until he was 14 years old. In an interview again, he said that he survived Dyslexia by reading the labels on the products on the market. For the first time in 2003, “Stuck on You” in the film named. In 2007, he played the first important role for his career in ”Dirty Sexy Money”. He then appeared in the short-lived drama series “My Own Worst Enemy”. “Mixed Family”, “The Babysitter”, “You Get Me”, “Perfect High” are just some of the films he has played to date. She began her modeling career at the age of six weeks. He has appeared in more than 30 commercials, including Neutrogena. Thorne announced he was bisexual in August 2016.