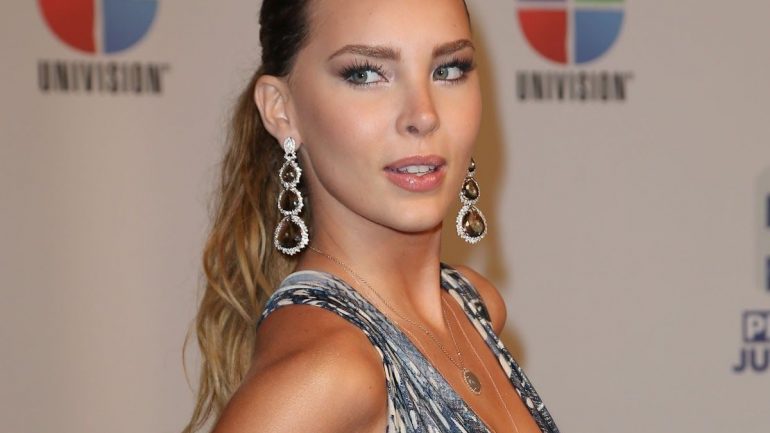 Belinda Peregrín was born on 15 August 1989 in Spain. She was born to French-Spanish mother Belinda Schüll Moreno and Spanish father, Ignacio Peregrín Gutiérrez. He has a brother named Ignacio who was born in Mexico City in 1996. His father had several factories in Europe. When Belinda was 4 years old, the family moved to Mexico City permanently.

At a very early age, Belinda showed an incredible talent for singing, acting, writing scripts and making home videos. At the age of 10, he starred in Televisa’s first soap opera, ¡Amigos x Siempre !, which he produced in Mexico, and also sang the soundtrack. Both the show and the album have had great success in Latin America. In 2001, he starred in the second soap opera Aventuras en el Tiempo, which Televisa produced. The series has been a success in Mexico and many Latin American countries. He contributed to the soundtrack of the series. Cómplices became known by playing twins in Al Rescate. They toured with their cast in many Latin American countries with over 160 live shows. He recorded two soundtracks for the series and received his first Latin Grammy nomination for his work on one of the soundtracks. He did not participate in the second season of the series.

The first self-titled studio album, Belinda, was released on August 5, 2003 by Sony BMG and RCA Records in Mexico. The album was a huge success in Mexico and Latin America and sold more than half a million copies worldwide. The album was produced by Rudy Pérez, Graeme Pleeth, Mauri Stern and Robin Barter. In early 2005, he collaborated with Mexican rock band Moderatto on Timbiriche’s cover of “Muriendo Lento”, reaching # 1 in Mexico and a commercial success.