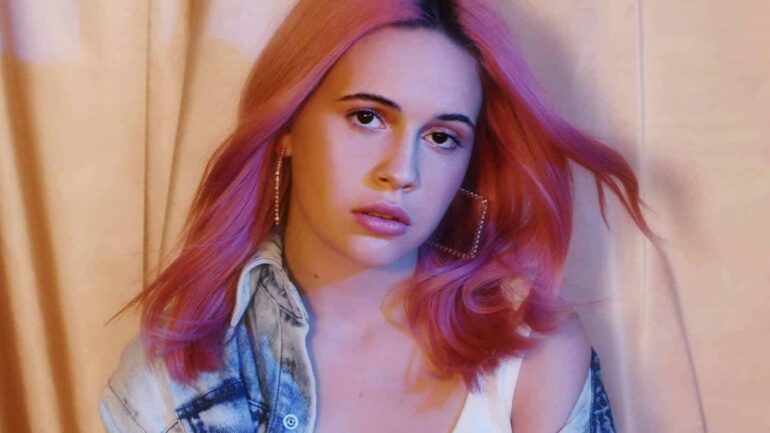 Beatrice Annika “Bea” Miller (born 7 February 1999) is an American singer, songwriter, and actress. She finished ninth in the second season of the game show The X Factor broadcast in the USA. She signed a recording deal with Hollywood Records and Syco Music. Her debut EP, Young Blood, was released in 2014 and her debut album, Not an Apology, on July 24, 2015.

She released the single “Yes Girl” in 2016. In 2018, she was featured as lead vocalist on NOTD’s single “I Wanna Know”, which entered the top 20 in Australia, Belgium and Norway. In 2019, she released the singles “It’s Not U It’s Me” with 6lack, “Feel Something”, “Feel Like Home” with Jessie Reyez and “Never Gonna Like You” with Snakehips.

Miller began dating American singer Jacob Whitesides in 2015. The couple split in May 2016 after a year of dating. She is the ambassador of the anti-bullying charity Ditch the Label. Miller has synesthesia, which means she sees different colors when she hears certain sounds.