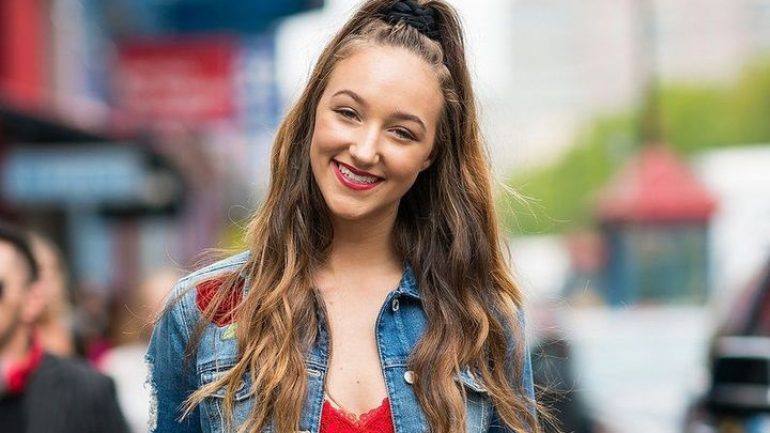 Ava Michelle was born on April 10, 2002 in the USA. He joined JC’s Broadway Dance Academy, owned and operated by his mother Jeanette, but was permanently closed in 2017. Michelle was the guest dancer of ALDC “Select Team” in Season 4 of Dance Moms. Ava studied contemporary, ballet, pointe, jazz and tap dance. She is also a model and appeared on the catwalk for New York Fashion Week in 2017. In 2018, he launched a social media campaign that encouraged people to list 13 things they liked in themselves or their lives.

Ava starred in the television series Dance Moms in 2013 and appeared regularly for another 4 years. He then toured the United States with other ex-stars of Dance Moms in 2018. Despite appearing in the first episode of So You Think You Can Dance: The Next Generation in 2016, it was cut due to its height. She appeared in many short films in 2018 and appeared in two episodes of The Bold and the Beautiful. Her first major role in acting was the lead role in the Netflix movie Tall Girl, which was first released on September 13, 2019.