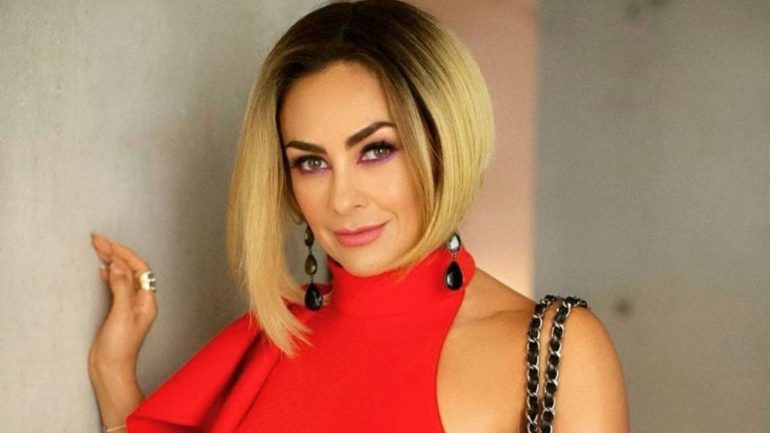 Aracely Arámbula was born on March 6, 1975 in Mexico. At the age of 13, while attending high school, she started her way to fame by participating in beauty contests. He started his acting career by taking small roles in the TV series Prisionera de amor (1994), Acapulco, cuerpo y alma (1995) and Canción de Amor (1996). In the third year of her work at Televisa Centro de Educación Artística, Aracely had the opportunity to star in the soap opera Cañaveral de pasiones. In 2008, Aracely took a break from his acting career. He returned to television in 2009 to star in the thirteenth version of Corazón salvaje. In 2010, he appeared on the stage as the protagonist of Perfume de Gardenia, which he saw as Aventurera’s rival show.

In 2003, Aracely Arambula was nominated for Best Album, Best Duo and Best Regional Mexican Song at the Billboard Latin Music Awards with her album “Sólo Tuya” (2003). Later, Selena’s brother A.B. He released his studio album Sexy, which Quintanilla produced. From 2005 to 2009, Arambula dated Luis Miguel. They have two sons, Miguel (b. 1 January 2007) and Daniel (b. 18 December 2008).