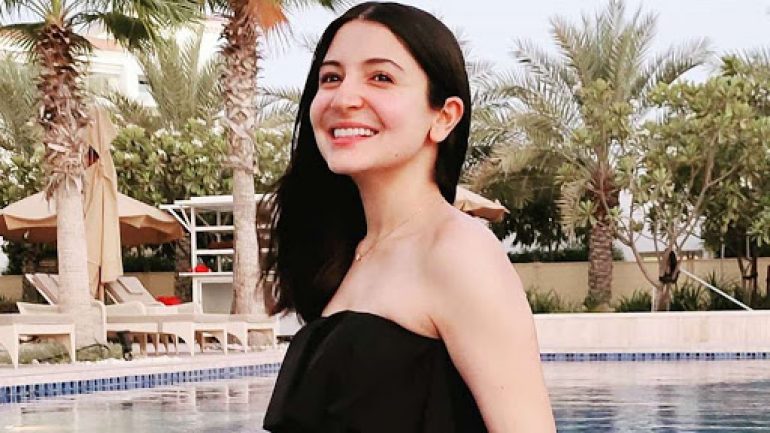 Anushka Sharma was born on May 1, 1988 in India. Her father, Colonel Ajay Kumar Sharma is an army officer and mother Ashima Sharma is a housewife. His father is a native of Uttar Pradesh and his mother is Garhwali. His older brother is filmmaker Karnesh Sharma, who previously served in the Merchant Navy. “I am proud to say that I am the daughter of an army officer rather than an actor,” she told The Times of India in 2012.

Sharma grew up in Bangalore. She was educated there at the Army School and received a degree in art from Mount Carmel College. He was initially planning a career in modeling or journalism and had no desire to become an actress. Sharma moved to Mumbai after graduation to further her modeling career. She enrolled in Elite Model Management and was trained by style consultant Prasad Bidapa. In 2007, Sharma took the podium at Lakme Fashion Week for designer Wendell Rodricks’ Les Vamps Show and was selected as the final model in the 2007 Spring Summer Collection. It has since run campaigns for the brands Silk & Shine, Whisper, Nathella Jewelry and Fiat Palio. Sharma also attended an acting school while modeling and began auditioning for film roles.

Sharma began her acting career in Aditya Chopra’s romantic drama Lord Ne Bana Di Jodi (2008), with Shah Rukh Khan. Sharma’s debut in 2018 was the horror movie Pari, in which she starred and produced. It tells the story of Rukhsana (Sharma), a battered young woman living in the wild, rescued by a benevolent man (played by Parambrata Chatterjee).

Sharma’s romantic relationship with cricket player Virat Kohli gained wide media coverage in India, but was reluctant to speak about it publicly. The couple married on 11 December 2017 in Italy. They are expecting their first child as of August 2020.