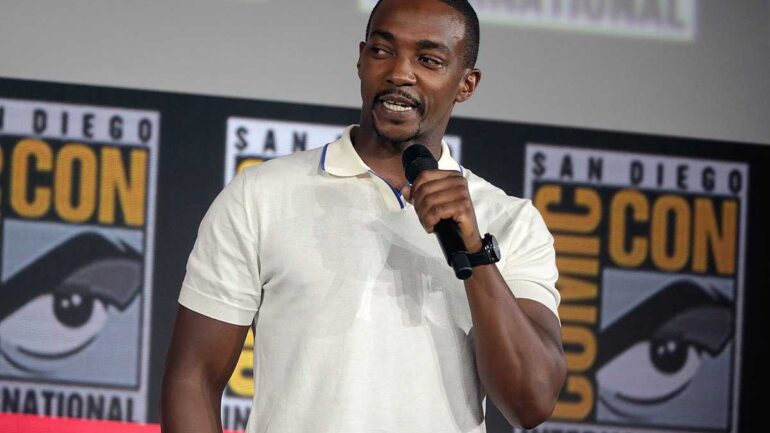 Anthony Mackie was born on September 23, 1978 in the USA. Mackie made his acting debut in the semi-biographical drama film 8 Mile (2002); He was later nominated for an Independent Spirit Award for Best Actor for his performance in Brother to Brother (2004), and in the same year he appeared in the psychological thriller The Manchurian Candidate and the sports movie Million Dollar Baby.

In 2014, Mackie married his longtime girlfriend and childhood sweetheart, Sheletta Chapital. They divorced in 2018. The couple has four children together.