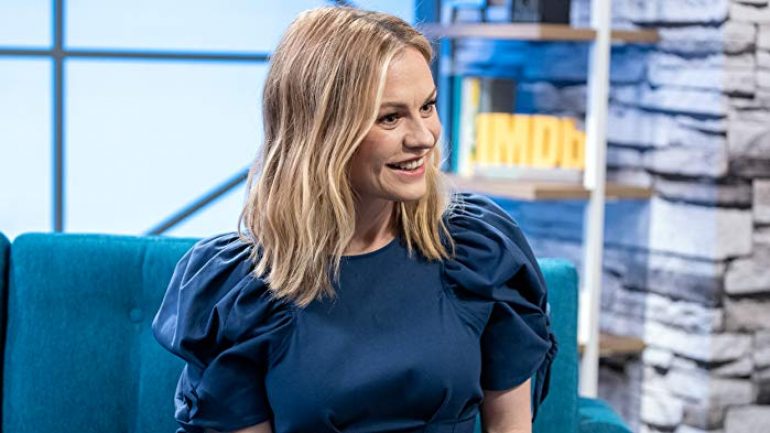 Anna Paquin was born on July 24, 1982 in Canada. Paquin has two older siblings: Andrew (b. 1977) and Katya (b. 1980). It is of Dutch, French and Irish origin. His family moved to New Zealand when he was four years old. Music hobbies in New Zealand include playing viola, cello and piano. He also took part in gymnastics, ballet, swimming, and downhill skiing, but had no acting-related hobbies. While in New Zealand, Paquin attended Raphael House Rudolf Steiner School in Lower Hutt until the age of 9, then attended Hutt Middle School (1994-95). She started her secondary education at Wellington Girls’ College and completed her high school diploma at Windward School in Los Angeles in 1995 with her mother. She graduated from Windward School in June 2000 and worked at the soup kitchen and the Special Education Center, fulfilling the school’s Community Service requirement. He studied at Columbia University for a year but dropped out to continue his acting career.

Director Jane Campion was looking for a little girl to play the lead role in The Piano set for the film in New Zealand, and a newspaper ad appeared in an open audition. Paquin saw the ad with his sister and went for an audition with a friend. When Campion met Paquin, whose single acting experience was a skunk in a school play, he was impressed by the performance of 9-year-old Paquin and was selected from 5000 candidates. When The Piano was released in 1993, it was critically acclaimed, won awards at many film festivals, and eventually became a popular movie with a wide audience. Paquin’s first performance in the film earned her the Academy Award for Best Supporting Actress in 1993 at the age of 11, making her the second youngest Oscar winner in history, after Tatum O’Neal.

The Piano was made as a small independent film and was not expected to be widely known, and Paquin and his family had no plans to continue acting. However, he was invited to the William Morris Agency and continued to receive offers for new roles. He turned down the offers, but in 1994 three advertisements were also featured for the telephone company MCI. He later made a series of television commercials for Manitoba Telecom Systems in Winnipeg, his hometown.

On August 5, 2009, Paquin announced that he was engaged to his True Blood co-star Stephen Moyer, who he had been with since the shooting of the pilot for the series in 2007. They married on August 21, 2010 in a private residence in Malibu, California. Paquin gave birth to twins in September 2012, and during his marriage to Moyer, he adopted a step-son named billy born in 2000 and a stepdaughter born in 2002. The family lives in Venice, Los Angeles, California.