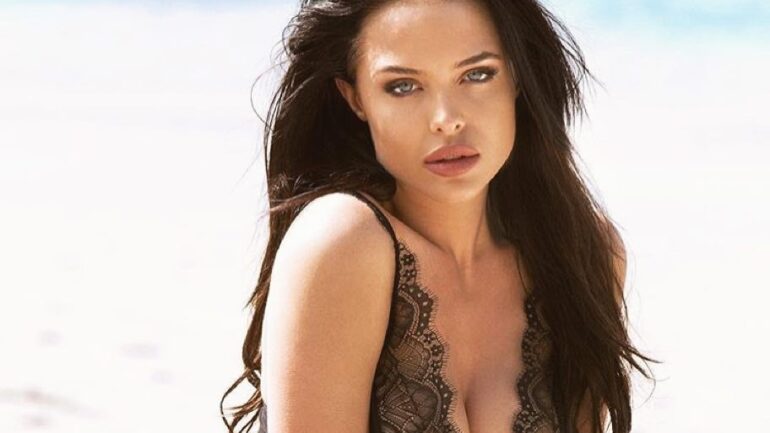 Angelina Jolie was born on June 4, 1975 in America. She started modeling when she was 14 years old. She also starred in music videos she. She started performing in theater at the age of 16. She received information from her father, who was an actor, from the theater field at that time. In 1993, her first professional film career began with “Cyborg 2”. In 1996 she starred in the comedy “Love Is All There Is”. She played the character Gina Malacci in this movie. In the same year, he appeared in the movie “Mojave Moon”. In 1997, she starred in the thriller “Playing God”, in which she co-starred with David Duchovny. However, the film received negative reviews from critics. She was later cast in the television movie historical-romantic movie Tre Women.

The rise in Angeline Jolie’s career began in 1997 with the movie “George Wallace”. She won a Golden Globe Award and was nominated for an Emmy for her portrayal of “Cornelia Wallace” in the film. The biography was about the life of Geroge Wallace, who was shot on her way to the presidency of America in 1972. In 1998, she played supermodel Gia Carangi in HBo’s movie Gia. In the film, she revealed Gia’s drug-induced life and career suddenly full and her death from AIDS. Her career has survived to the present day and is among the best players. She married Jonny Lee Miller on March 28, 1996. The couple’s marriage ended in 1999. She met and married actor Billy Bob Thornton in the movie “Pushing Tin” in 1999. Their marriage was going very well, the media drew great attention. The words about each other were often wild and sensual. They carried the blood of each other in necklaces around their necks. But the couple’s marriage ended in 2003. Angelina Jolie revealed in an interview that she is bisexual. She said she had an affair with her co-star Jenny Shimizu in the movie “Foxfire.” She married Brad Pitt on August 23, 2014. The couple’s marriage got divorced in a short time and in 2016.