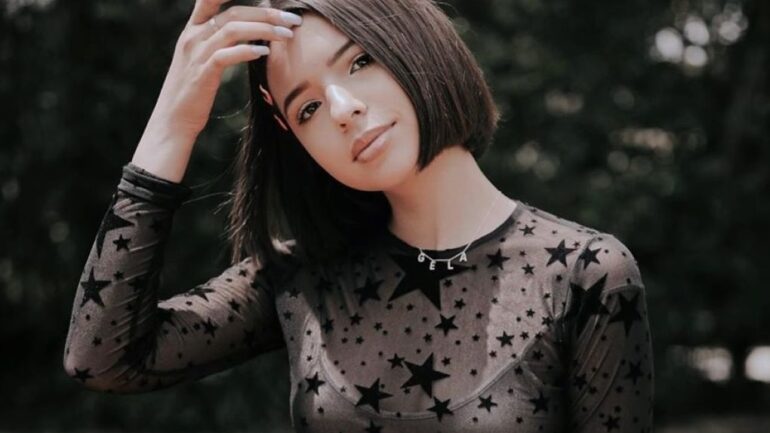 Ángela Aguilar was born on October 8, 2003 in the USA. She was named after her great-grandmother, Ángela Márquez-Barraza Valle. She has dual citizenship with Mexico and the United States. Aguilar was born into a musical family known as “La Dinastía Aguilar” (The Aguilar Dynasty). Aguilar’s father is Mexican singer Pepe Aguilar. Ángela Aguilar has been accompanying her father on tours with her brother Leonardo Aguilar from an early age.

Her first solo studio album Primero Soy Mexicana (2018) achieved critic acclaim and success. She was nominated for a Grammy Award and two Latin Grammy Awards, and she became one of the youngest artists to be nominated for both awards.