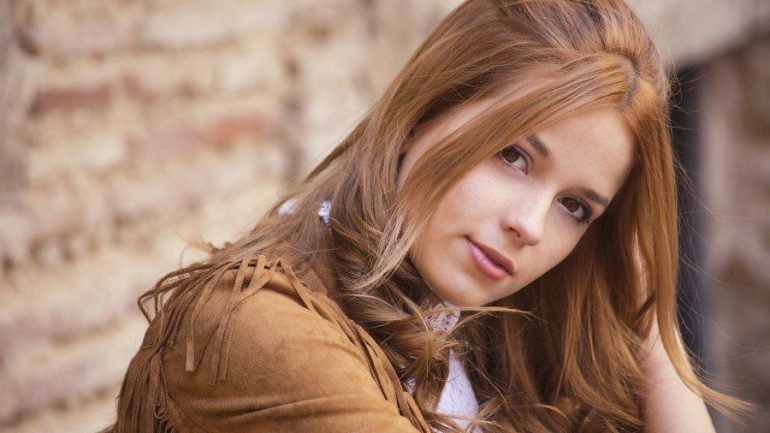 Ana Jara Martínez was born on November 17, 1995 in Spain. She was part of different plays in Valencia, especially in several musical comedies, but his real rise to fame took place in 2016 when she was part of the lead role in Soy Luna series, for which she had to take skating lessons. She also appeared in the soundtrack of the series and participated in three tours of that series (two in Latin America and one in Europe).

In 2015, Woman Rules was cast in the movie, and in 2016, she starred in a short film in which she demonstrated her dancing talent. On June 4, 2019, Ana published her first book, I Many Things in such small body, by Grupo Plane publishing house.