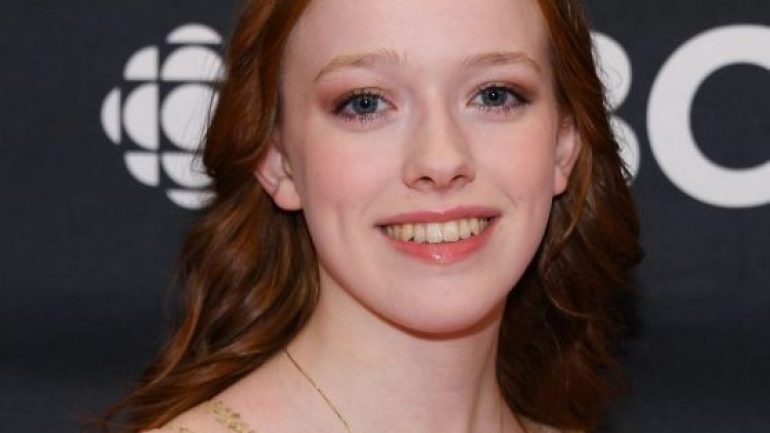 McNulty was born on November 7, 2001 to an Irish father and a Canadian mother. she was an only child and was homeschooled. McNulty auditioned internationally from over 1,800 girls and starred in the TV series Anne with a E.

McNulty’s stage experience began with ballet and amateur performances at the An Grianán Theater in Letterkenny and later musicals by writer and composer Paul Boyd. She previously starred in RTÉ One drama series Clean Break and Agatha Raisin. From 2017 to 2019, she played the character of Anne Shirley in the CBC / Netflix drama series Anne with A E, based on Lucy Maud Montgomery’s 1908 Novel Anne of Green Gables. In 2020, it was announced that actress Megan Follows took the lead role in Maternal, her feature directorial debut.