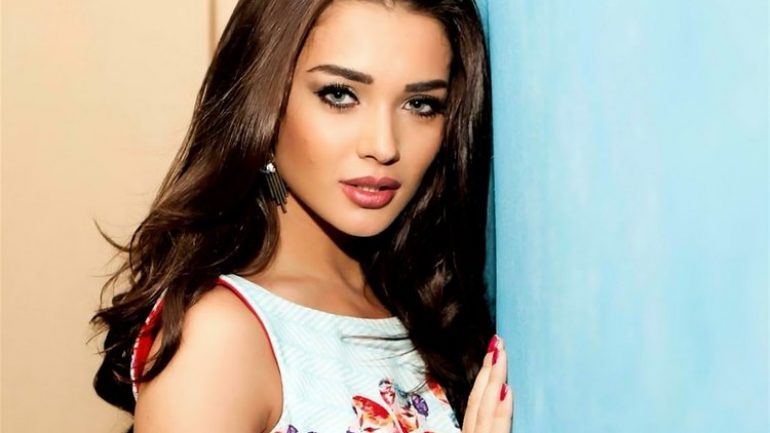 Amy Jackson was born on January 31, 1992 on Isle of Man. Daughter of Marguerita and Alan Jackson. She has an older sister, Alicia, who is also an actress. At the age of two, his family returned to his family’s home in Woolton’s Liverpool suburb, so his father was able to continue his career as a producer of BBC Radio Merseyside. After Miss Teen Liverpool and Miss Teen won in the Great Britain contest, Jackson won the title of Miss Teen World In 2009, signed a modeling contract in the USA. She won the Miss Liverpool competition in 2010, competed for the title of Miss England in 2010 and was second to my Jessica Linley.

In 2010, Indian filmmakers saw her photo on Jackson’s Miss Teen World website and invited her to audition for the Tamil-era drama Madrasapattinam (2010). Although she has not experienced acting before, she has acted as a female leader opposite Arya. The film, which is set against the background of 947 India, tells the story of the daughter of a British Governor who fell in love with a village boy. Jackson admitted that learning Tamil dialogues is very difficult. The movie was released on July 9, 2010; it was praised by critics and performed well at the box office. Jackson lives in London. In early January 2019, Jackson announced that he was dating hotel owner George Panayiotou, the son of British-Cypriot businessman Andreas Panayiotou. On January 1, 2019, Jackson and Panayiotou were engaged. Their son Andreas was born on September 23, 2019.