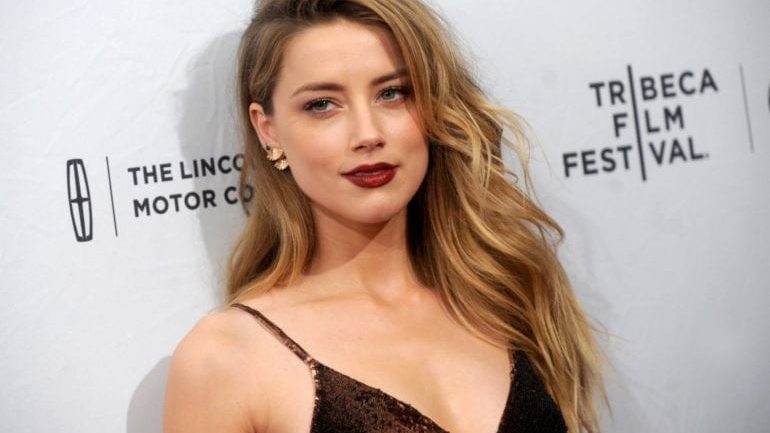 Amber Heard was born on April 22, 1986 in the United States. She was born the daughter of internet researcher Patricia Paige and a small construction company owner, David Clinton Herad. He has a sister named Whitney. He lost his best friend in a car accident when he was 16. He was raised by his family as a Catholic, later declared an atheist. He began questioning society by reading books by authors such as Ayn Rand and Ray Bradbury. He started his career by playing small roles in such shows as Jack & Bobby. In 2004, he starred in his first film Friday Night Lights. In 2008, he gained popularity by playing Pineapple Express and Never Back Down, and again that year he won the Breakthrough Award at the Hollywood Film Festival. To date, 36 films including Aquaman and Justice League. He starred in 10 series. In an interview in 2008 he said he was agnostic. In 2011, he met actor Johnny Depp and they started living together the following year. He got married in February 2015 at their home in Los Angeles. The couple divorced in January 2017.