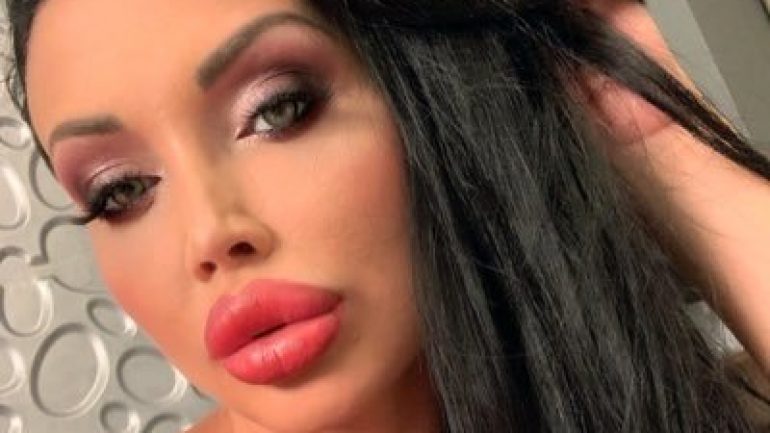 Aletta Ocean was born on December 14, 1987 in Hungary. After winning a beauty contest in 2006, she started modeling. In 2007, she entered the adult film industry with her boyfriend. When his profession started to be learned by his environment, he left his education. In 2009 she had breast augmentation surgery. Since her career, she has starred in more than 200 adult films.