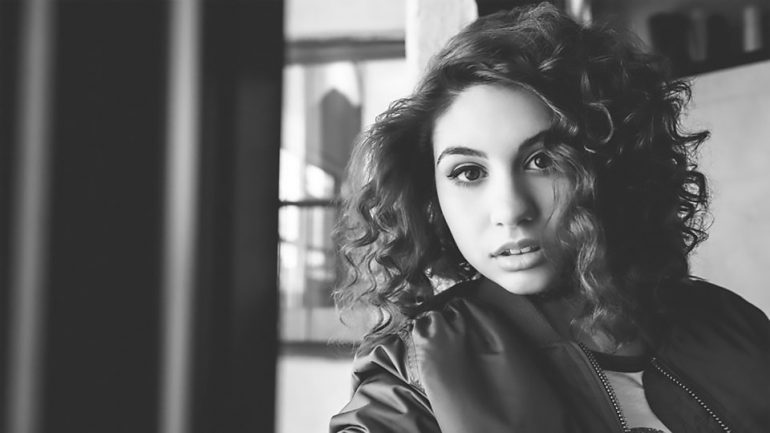 Alessia Cara was born in Ontario, Canada. She released her first song with a music company she contracted in 2014, and the song reached the nineteenth place in Canada. In America, he came in fifth place. He released his first studio album in 2015. The album “Know-it-all ” peaked at number eight on the Canadian charts, peaking at number nine on the US Billboard 200 chart. Their third song” The Scars To Your Beautiful ” peaked at Number 8 on the Billboard Hot 100 chart in 2016.