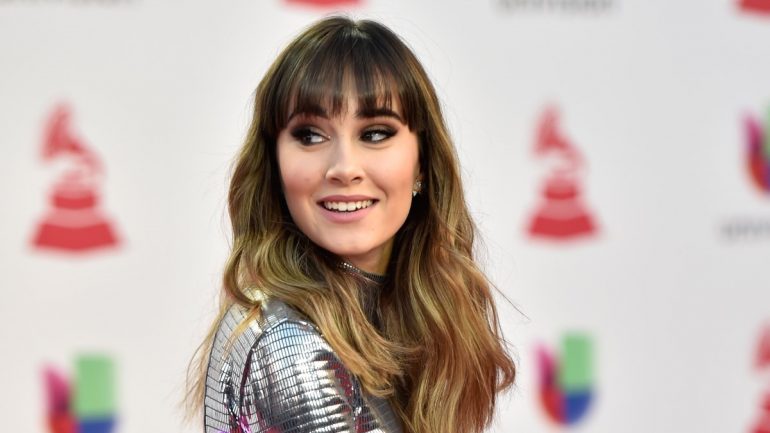 Aitana was born on June 27, 1999 in Barcelona, ​​the daughter of Cosme Ocaña and Belén Morales. He grew up in the municipality of Sant Climent de Llobregat, but his family frequently visited France and the Netherlands. In 2014, Aitana started sharing cover versions of popular songs on YouTube. He composed his first original songs in the same year.

In October 2017, she participated in the musical reality show competition Aitana operación Triunfo. More than three months later, it became the second in the series. While participating in the competition, she competed with two songs to represent Spain at the 2018 Eurovision Song Contest: “Arde”, “Lo malo”, which she performed solo and composed by Brisa Fenoy and made a duet with Ana Guerra. Although “Lo malo” was not chosen by the public to represent the country, it was a sudden hit in Spain, topping the charts for five consecutive weeks. Aitana toured with her Operación Triunfo friends from March to December 2018. Approximately 300,000 people attended the tour. In July, the singer released her first solo single “Teléfono”, which received mixed reviews. The song became the singer’s first number one solo song in Spain. It peaked at number one for six weeks in a row and earned a 4x platinum certification. The ideo clip became the most watched video on YouTube’s Vevo channel in Spain in the first twenty-four hours.

Following his contract with Universal Music in October 2018, Aitana left Sant Climent de Llobregat and moved to an apartment in Madrid’s Fuente del Berro district, owned by Spanish actress Blanca Suárez. In 2018, she broke off her relationship with her ex-boyfriend, Vicente Rodríguez, and began a romantic relationship with her friend Luis Cepeda, Operación Triunfo, whom she kissed in front of 60,000 spectators during a concert at Estadio Santiago Bernabéu in June. Cepeda was 28 and Aitana was 18 at that time. They broke up in September. Two months later, she started dating élite star Miguel Bernardeau.