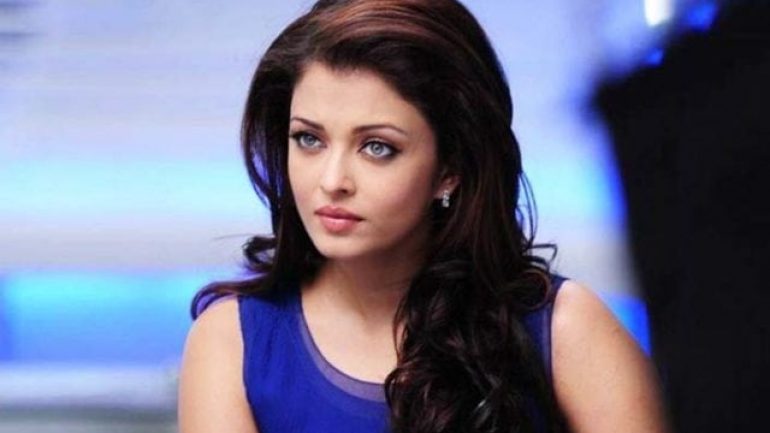 Aishwarya Rai was born on 1 November 1973 in India. His favorite part was zoology, so at first he wanted to study medicine but then he changed his mind and thought of becoming an architect and went to the architecture academy. Afterwards, he ended his education to make a career in modeling. In 1991, he won the international supermodel competition organized by Ford and appeared on the American cover of Vogue magazine. In 1993, he appeared in Pepsi commercial with Aamir Khan and Mahima Chaudhry. His successful acting career has made him one of the most popular celebrities in India. He has won numerous awards, including two Filmfare awards. In 2009 he was honored with the Padma Shri Medal by the Government of India and the Ordre des Arts et des Lettres by the Government of France. In 2012 she was shown as the most beautiful woman in the world. While in college, he modeled several times and appeared in television commercials. In 2007 she married Abhishek Bachchan and they have a child.