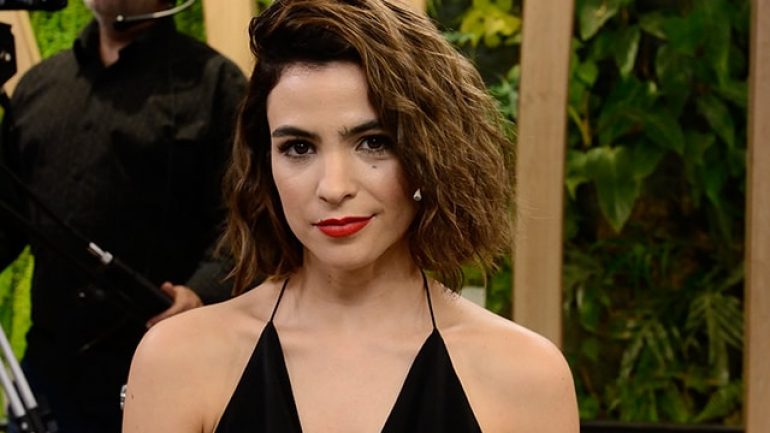 Agustina Cherri was born on February 15, 1983 in Argentina. He was a fan of Flavia Palmiero, a famous child show host in Cherri’s childhood. She was taking dance lessons and imagined that one day she would be a great dancer. Agustina Cherri’s first start of fame came in 1991 after playing Camila in Grande Pa. It was a popular series among Argentinian youths. At the same time, La Ola Esta de Fiesta participated in a variation of the Flavia Esta de Fiesta. His fame continued to increase in Chiquititas after his first role as Milagros Urién.

Since 2004, Pilar has founded ADA, with the support of Agustina Municipality, and has since chaired the non-profit association. He succeeded to open ADA House and make room for 20 people with charity work and celebrities. The institution has psychologists and social workers who work with everyone who goes into the shelter to facilitate their conditions when entering. The house was a transition institution that aimed to deduce victims of gender violence to a good life and reintegration into society. Currently, the foundation is still open.

He appeared with Argentinian actor Gastón Pauls from 2007 to 2014. From this relationship, her daughter Muna, born on March 14, 2009, and Nilo, born on December 29, 2011, were born. On October 1, 2019, he gave birth to his first daughter, Alba, from musician Tomás Vera. He is a vegetarian and advocate of animal rights.