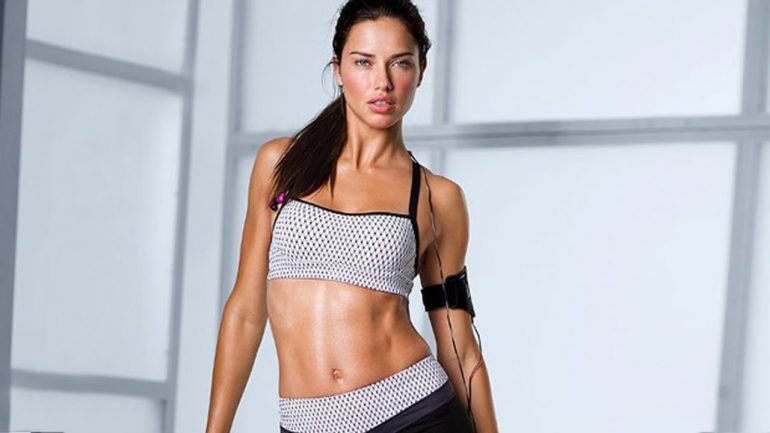 Adriana Lima was born on June 12, 1981 in Brazil. Lima, a child of a low-income family, was discovered at the age of 13 while shopping in a department store.15 Ford won the Brazilian Super Model competition. She came second in the same competition the other year she. She first appeared on the cover of the magazine in 1998 in Marie Clareie Brazil. She posed for Vogue magazine for the first time in September 2000 for the 20th anniversary issue of Vogue Italy. She became the opening dummy for Victoria’s Secret fashion show in 2003. She has been advertising spokesperson for Maybelline cosmetics, Super Bowl, Kia Motors since 2003. She got engaged to Serbian NBA player Marko Jaric in June 2008 she. The couple married in Wyoming Jackson Hole on Valentine’s Day 2009. They had two daughters from this marriage. The couple decided to end their five-year marriage and the divorce was concluded in March 2016. It is the second highest earning model since 2014. In 2017, she was named Victoria’s Secret’s most valuable model. Adriana Lima bid farewell to the final podium at Victoria’s Secret in November 2018.