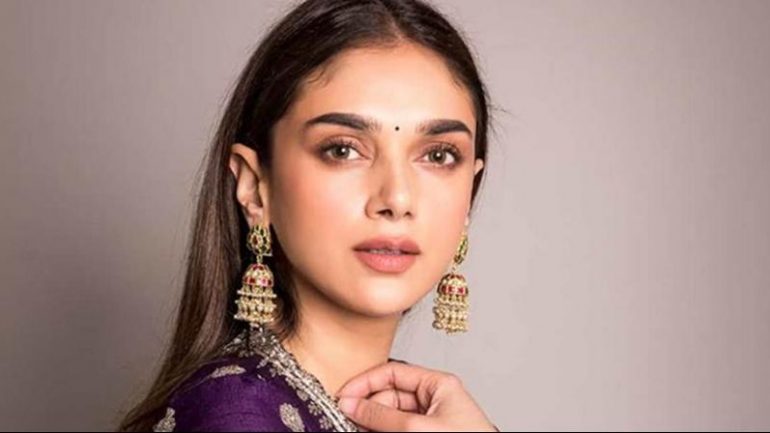 Aditi Rao Hydari was born on October 28, 1986 in India. Hydari’s family left when she was 2 years old. His mother moved from Hyderabad to New Delhi and led the family business from there. Her father remarried and had no children, her mother remained single. Hydari spent his childhood in Hyderabad and New Delhi. At the age of 5, Bharatanatyam started learning and became a student of the famous dancer Leela Samson. Hydari uses the surname of both parents. “I wanted to keep them both because my mom raised me up, but my dad is a part of me too. Hydari is a rare name, so I hid Rao and Hydari.”

Hydari started her career as a Bharatanatyam dancer and started to deal with the art form following her relationship with Leela Samson from the age of 11. She worked as part of Samson’s dance group Spanda, taught the students, and traveled in India and abroad and participated in stage shows. Written by the director of the Tamil movie, Sharada Ramanathan, and a well-known bharatanatyam dancer Padmini Ravi. Hydari offered the role after seeing Ramanathan’s dance performance at a conference, and was also impressed by his similarity to “vulnerable and new face” and dancer Shobana. After being screened at numerous international film festivals in 2005 and 2006, the film was highly appreciated after it was shown in India and received many accolades, including three National Film Awards.

He said he was married to Satyadeep Mishra, a former Indian lawyer and actor, in 2004 and 2009. The actress refused to comment on her marital status in the 2012 interview, but said they left in the 2013 interview. Hydari met Mishra at the age of 17, with whom she had her first serious relationship. She married her at 21, but when she debuted in Bollywood, she kept the marriage a secret. Although reserved, the two are close friends and have been in contact for years.