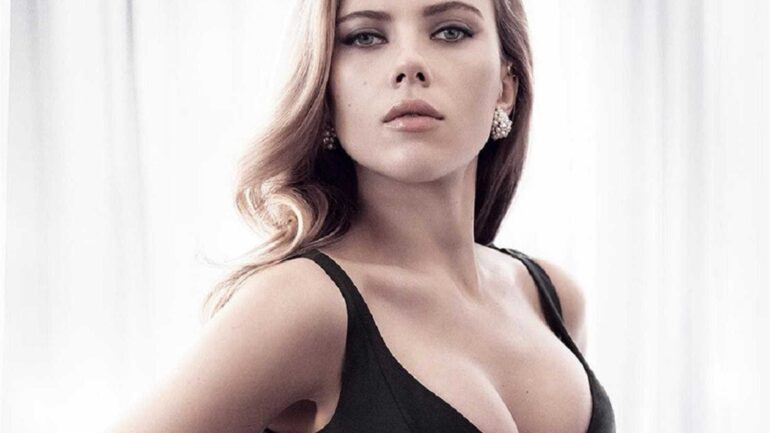 The biography of Scarlett Johansson includes the life of the world-famous actress. Born on November 22, 1984 in Manhattan, New York, the famous actress has had great success in her acting career since her childhood. The full name of the American actress is Scarlett Ingrid Johansson and she is also known as a singer.

Her father Karsten Olaf Johansson is a Danish architect and Scarlett comes from a paternal family of artists. Her paternal grandfather is also a director. Her mother, Melanie Sloan, comes from a Jewish family and is from New York. Scarlett Johansson also identified herself as Jewish because she was Jewish on her mother’s side. He has an older sister, brother and twin sisters.

Wanting to be an actor from an early age, Johansson enrolled at the Lee Strasberg Theater Institute, but did not want to continue acting.

Johansson’s first acting experience was in the fantasy comedy movie “North”, which she played at the age of nine.

Successful actress Scarlett Jojansson, who has acted in nearly 50 films to date, is best known for her films Lost in Translation (2003), Marvel Series, Match Point (2005), Girl With a Pearl Earring (2004).

Jack Antonoff
Scarlett Johansson had a relationship with American musician Jack Antonoff, a member of Fun band, during her high school years.

Jude Law (2003)
Scarlett Johansson and Jude Law had a romantic relationship in 2003.