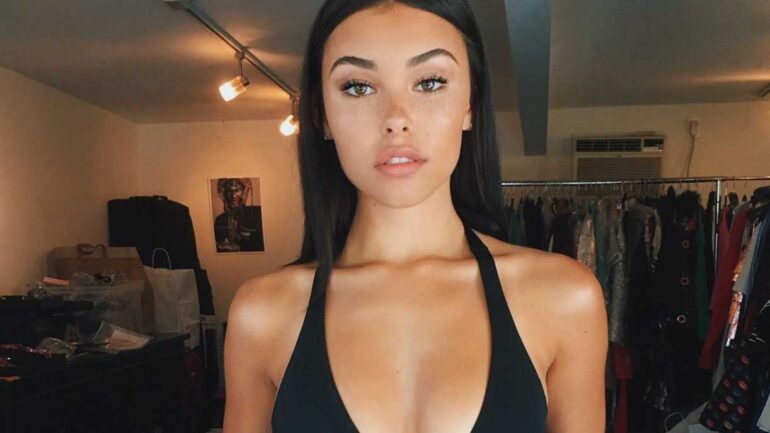 Madison Beer biography chronicles the life of the famous singer discovered by Justin Bieber. Born in New York on March 5, 1999, the famous song comes from a Jewish family.

Beer’s father and mother are Robert Beer and Tracie Beer, who have done important jobs in the construction industry and have successful careers.

Jack Gilinsky (2015-2017)
Madison was 15 and Jack was 18 when the couple met through their mutual friend Nash Grier. The young couple, who had been together for two years, then broke up controversially. It is known that Madison Beer, who was learned to receive verbal abuse messages by Jack, had a tough time at the end of this relationship.

Zack Bia (2018-2019)
Madison Beer’s relationship with entrepreneur and organizer girlfriend Zack Bia began in 2018. The couple, who had been together for about a year, had separated for some periods and were reunited. At the end of a year, the couple separated their ways in 2019, according to rumors, controversially separated.

David Dobrik (2020)
The relationship of the famous YouTube publisher Davis Dobrik and Madison Beer happened in 2020 and was just a rumor. Although the two never reported that they were together, they were constantly viewed closely together.

Nick Austin (2020-)
Nick Austin and Madison, members of the Hype House Tiktop team, are thought to have been dating since the summer of 2020.