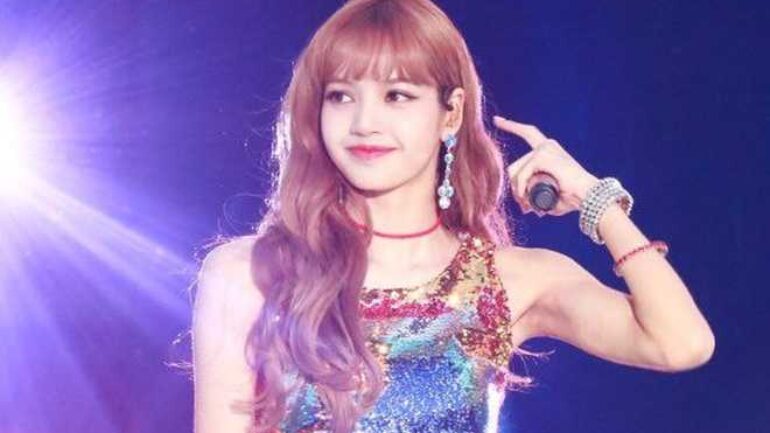 Lisa (Lalisa Manoban) lost her father when she was only three years old, and her stepfather Marco Brüschweiler is a Swiss cook who married her mother Tay.

Lisa has been passionate about dance and music from an early age. Lisa was only 5 years old when her mother noticed this and sent her to a dance class to start realizing this passion. When she came to middle school, she started to take vocal training and she won the YG audition in 2010.

Lisa (Lalisa Manoban), the youngest member of the BLACKPINK group, avoided all romance rumors so far and just wanted to stand out with her career. Lisa (Lalisa Manoban, who was once thought by her fans to flirt with Jeon Jung-kook, the youngest member of the BTS group, denied these allegations and did not make a public statement about whether they were together or not.

While Lisa (Lalisa Manoban) shocked her fans by announcing in an interview that she was interested in older men, she was also told that she raised this to divert the dating rumors about her.