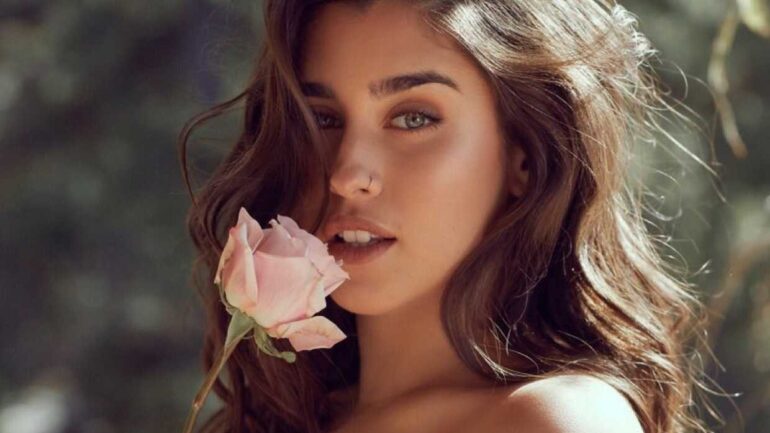 Lauren Jauregui biography focuses on the life of the famous song. Born on June 27, 1996 in Miami, Florida, the singer is a member of the Fifth Harmony group formed at The X Factor competition, and has become world-renowned after the competition.

The singer, whose full name is Lauren Michelle Jauregui Morgado, is the son of Cubanian Michael Jauregui and Clara Morgado. Lauren’s father is a factory manager and her mother is a teacher. The American singer of Cuban descent also has the Spanish gene.

The eldest of the three siblings, Lauren spent her childhood and adolescence studying at Catholic schools and intertwined with art. She has always chosen to express herself through various branches of art during her college years. Singing, playing the piano, dancing, painting, and creating choreography are artistic areas Lauren is passionate about.

When Lauren was 15 years old, she auditioned for The X Factor in 2012 with Alicia Keys’ song “If I Ain’t Got You” and started her music career as part of the band Fifth Harmony, which finished third in The X Factor.

Having achieved great success with the group Fifth Harmony and released three studio albums with her group, Lauren continues her music career as a solo with the group’s dissolution in 2018.

Paul Martinez (2011)
Lauren Jauregui and Paul Martinez dated in 2011. Their short-lived relationship broke up due to conflict.

Brad Simpson (2014-2015)
Lauren Jauregui and Brad Simpson of The Vamps band had a relationship in 2015 but broke up for a short time.

Ty Dolla $ign (2017-2019)
Lauren Jauregui and rapper Ty Dolla $ ign began dating in February 2017 after working together for the music video for their song “Work From Home”. However, it was revealed that the musician couple broke up in April 2019.