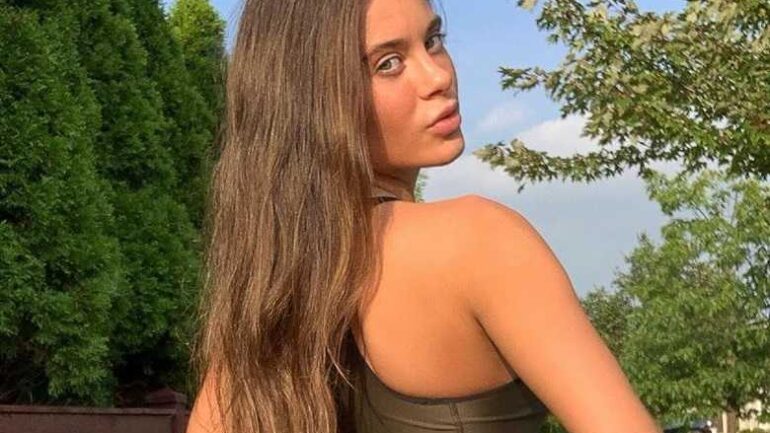 After completing her high school education, Lana Rhoades settled in Chicago and started to work at Tilted Kilt Pub & Eatery restaurant to which she applied, and at the same time she signed a deal for the Playboy Cyber Girls show and took part in photo shoots.

Lana Rhoades, who started her career in the Adult Film industry at an early age and chose to finish early for personal reasons, continues her career as a social media promoter and model.

Lana Rhoades married Jon when she was 18, and Jon was 9 years older than her when they got married.

Mike Majlak (2020-2021)
The relationship between author, Youtuber and social media person Mike Majlak and Lana, on the other hand, ended completely in early 2021. The couple was constantly on the agenda with their separation and reconciliation. The couple, who started to be together in 2020, left completely in February 2021.

Lana talked about three things she was looking for in the perfect man in an interview. The perfect man should have a good job, a good sense of humor, and a beautiful lover, according to Lana.