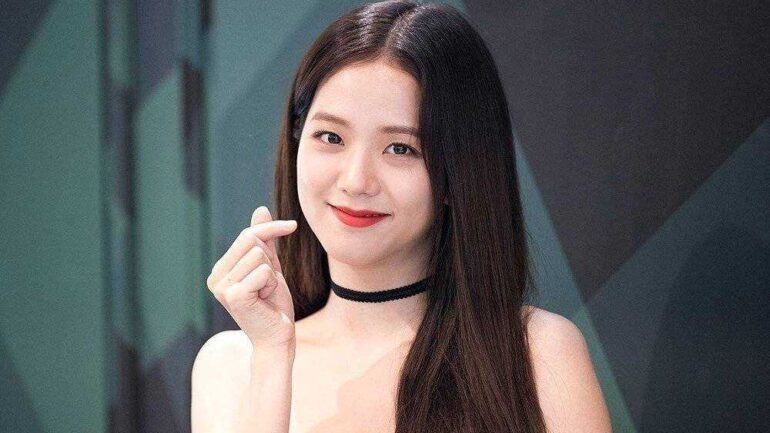 Jisoo (Kim Ji-Soo) biography includes the life of the South Korean young artist. Kim Ji-Soo, known by the stage name Jisoo, was born on January 3, 1995 in Gunpo. She is the beloved vocalist of the k-pop band Blackpink.

Jisoo, who studied Performing Arts in the capital of South Korea, comes from a wealthy family in South Korea. Kim Ji-Soo has an older sister and an older brother. Her older brother, Kim Jung Hun, is six years older than Kim Ji-Soo. Jisoo also has a strong bond with her older sister, Jiyoon, and her older sister also has two children. She spent her childhood and high school period in Seaul. Her father gave her generous support for her musical career and thanks to her father she confidently stepped into her music and acting career.

In 2011, they auditioned for the YG Entertainment group Blackpink, and they signed a contract right after.

Kim Ji-Soo’s group Blackpink was ranked among the top ten music in South Korea’s annual music poll and was rated as an idol group. It was included in this list again in 2019.

Kim Ji-Soo previously stated in an interview that her record label YG Entertainment is very strict about dating. Perhaps this is why Jisoo never had a romantic relationship with anyone. Jisoo also announced that she has never had a serious relationship before. Yet in one of her interviews, she explained that she liked cute men instead of sexy men.