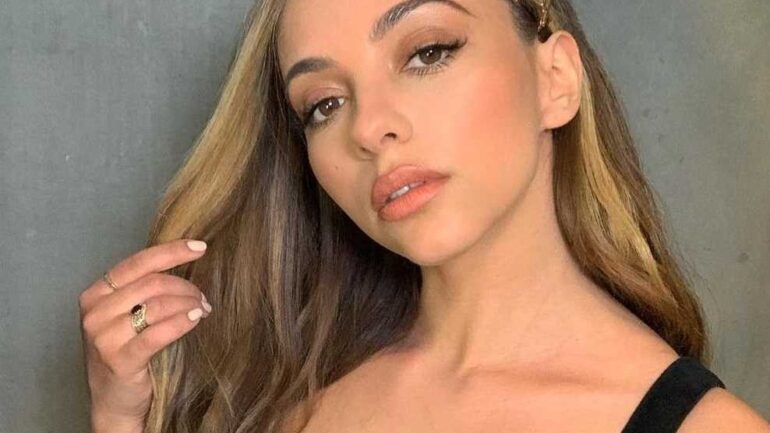 Jade Thirlwall biography tells you about the life of the famous singer. Born on December 26, 1992 in South Shields, Tyne and Wear, the British singer is a member of Little Mix, the 2011 winner of The X Factor contest, and the singer gained great reputation after the contest.

The mother of the British singer, whose full name is Jade Amelia Thirlwall, is Norma Badwi of Egyptian and Yemeni origin, and her father is James Thirlwall of British origin and has an older brother named Karl Thirlwall.

Jade, who auditioned for The X Factor in 2008 and 2010, could not pass the auditions in these years. Jade, who suffered a lot of racist insults and bullying at school in her youth, struggled with anorexia for a long time, and because of that, she was not confident and was very anxious in auditions in 2018 and 2010 when she applied for The X Factors competition.

Jade, who recorded six albums with Little Mix, opened her own cocktail bar Red Door in South Shields UK in 2019.

Sam Craske (2012-2014)
Sam and Jade couple met in 2012 and started dating. Due to their busy schedule of work, they officially broke up two years later.

Jed Elliott (2016-2019)
Jade and The Struts bassist Jed Elliott started dating in 2016. The couple, who had been together for three years, separated in July 2019. They explained that the reasons for the separation were busy work schedules and they left amicably.