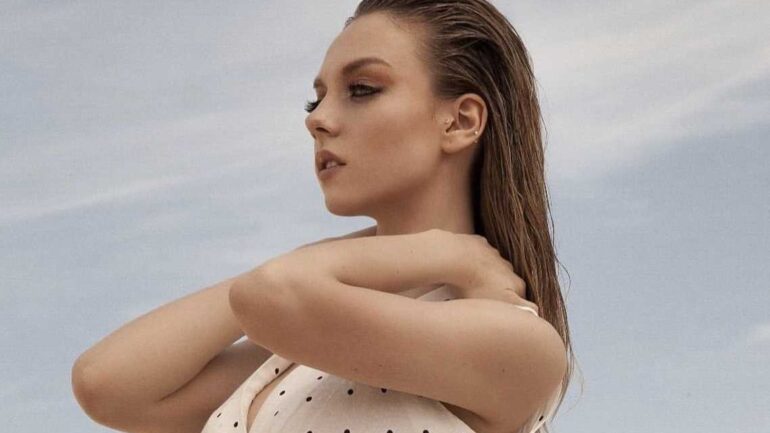 The biography of Ester Expósito includes the life of the actor who gained great reputation with her role as Carla in the TV series Élite. Born in Madrid on January 26, 2000, Spanish actress and model Ester Exposito started her acting career in 2016.

Ester Expósito, who wanted to be an actress since childhood, was born and raised in Spain. Ester Expósito, who started taking acting lessons when her secondary education was over, started her acting education and career as a theater actress in Spain. She won the “Best Actress” award twice at the Madrid Theater Awards. She appeared on the Spanish TV channel Antena 3 in the 2016 series Vis a Vis (Locked Up). This was her first onscreen experience. Again, in the months that continued in 2016, she gave life to the character of Rosa Martín in a documentary called “Medical Center”.

Álvaro Rico
The relationship between stars of Netflix’s Elite series, Álvaro Rico and Ester Expósito, was one that contained various speculations. Although the long-time couple was not eager to formalize their relationship at one point, Álvaro Rico admitted that they had officially separated in October 2019. Speaking positively about their past relationship, the couple did not elaborate on why they split.