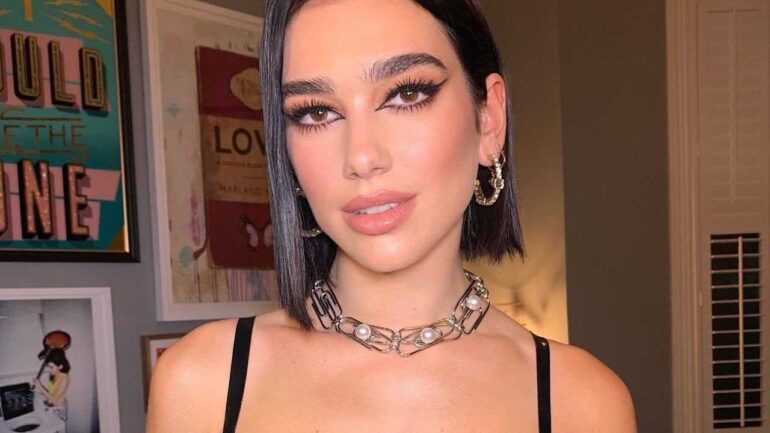 Dua Lipa biography contains information about the life of the world famous young singer. Dua Lipa was born on August 22, 1995 in the United Kingdom. Dua Lipa has a sister named Rina and a brother named Gjin. Dua Lipa moved to Kosovo with her family when she was 11 years old.

Her father, Dukagjin, is a marketing manager and her mother works in the tourism industry. Dua Lipa’s father is also a musician in the rock band.

Dua Lipa, who left her family at the age of 15, returned to England and focused on her music career. On June 2, 2017, she released her first studio album “Dua Lipa”. She has signed with Warner Music Group for this album. There are many awards in the artist’s music career, including the Brit Awards.

Isaac Carew (2013-2019)
Dua Lipa has had a tidal relationship with Isaac Carew, a model and chef. The couple, who had their first breakup in 2017, got back together in 2018. However, even though they struggled for their relationship, they could not manage after reuniting, and they broke up for the last time in 2019. Since Dua Lipa performed tours around the world during this period, it was difficult for her to maintain and maintain her relationship.

Paul Klein (2017-2018)
After their breakup with Dua Lipa Isaac Carew, she began to be with the vocalist of the American rock band LANY, Paul Klein. According to The Sun newspaper, the duo first met at a music festival in 2017. The couple, who continued their relationship for a while, ended in 2018 when Dua Lipa wanted to return to her ex-girlfriend Isaac.

Anwar Hadid (2019 – present)
American TV personality and model Anwar Mohamed Gerard Hadid has been happily together with Dua Lipa since 2019. The couple was filmed together for the first time at the music festival. The first known relationship between Dua Lipa and Anward was their common passion and love for music.
They continue their relationship by paying a lot of attention to their own specialties.