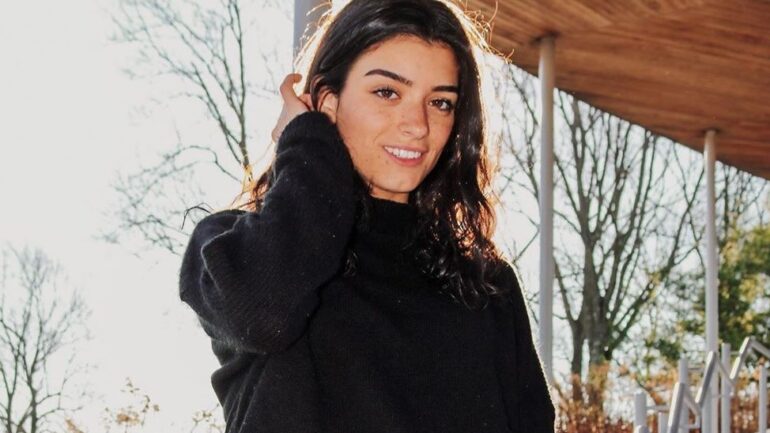 Continuing her career as a celebrity on the social media platform TikTok with her sister Charli, Dixie also succeeded in carrying her TikTok reputation into her music career. Dixie signed a radio broadcasting deal with United Talent Agency in January 2020 and entered her singing career with her first single “Be Happy” in June of the same year.

She signed a very profitable deal with Los Angeles-based record label HitCo Entertainment on August 7, 2020 for the album deal for her first single released, “Be Happy”.

In December 2020, Dixie released the second single of the album “One Whole Day” with Wiz Khalifa.

Dixie Jane D’Amelio earned approximately $ 2.9 million through the TikTok platform with numerous sponsorships, and with this record share, she became the 3rd highest earner in TikTok.

Noah Beck (2020)
Social media personality and celebrity Noah Beck and Dixie Jane D’Amelio couple started to be together in October 2020, and both sides confirmed the formality of this partnership.