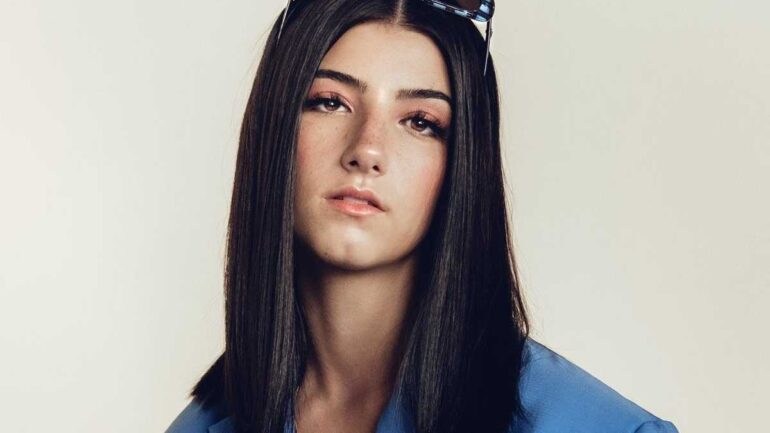 As of 2021, D’Amelio, who has more than 100 million followers on TikTok social media platform, has been awarded the title of “TikTok’s sovereign queen”. It is a world-renowned name, especially because it is among the most famous social media phenomena.

Charli has gained a great reputation in a short time with her highly acclaimed dance and choreography videos, and she also has the distinction of being the most followed social media person of TikTok. The talented dancer is known for her closeness with her older sister, Dixie D’Amelio, who is also a TikTok celebrity, and the sisters often post dance videos together on social media.

Charli D’Amelio’s net worth is estimated to be around $ 4 million. With all the new sponsorship deals it has made with companies such as Dunkin ‘Donuts and Hollister, it is predicted that the value of the young social media person will increase even more.

Charli D’Amelio was dating Chase Hudson from the Hype House mansion team, but the two left in 2020 on a number of charges. She also prefers to live her famous phenomenon relationships away from the cameras.